Monthly soil and leaf samples were collected from the 11th green at Keya Golf Club during the 2019 growing season. Andrew McDaniel and I wanted to look at the annual range of values, and changes over time, for soil and leaf nutrients.

Samples were taken on 21 August, just before the start of the KBC Augusta Tournament. On 21 August, the soil test K, measured by a Mehlich 3 extraction, was 89 mg/kg (ppm). 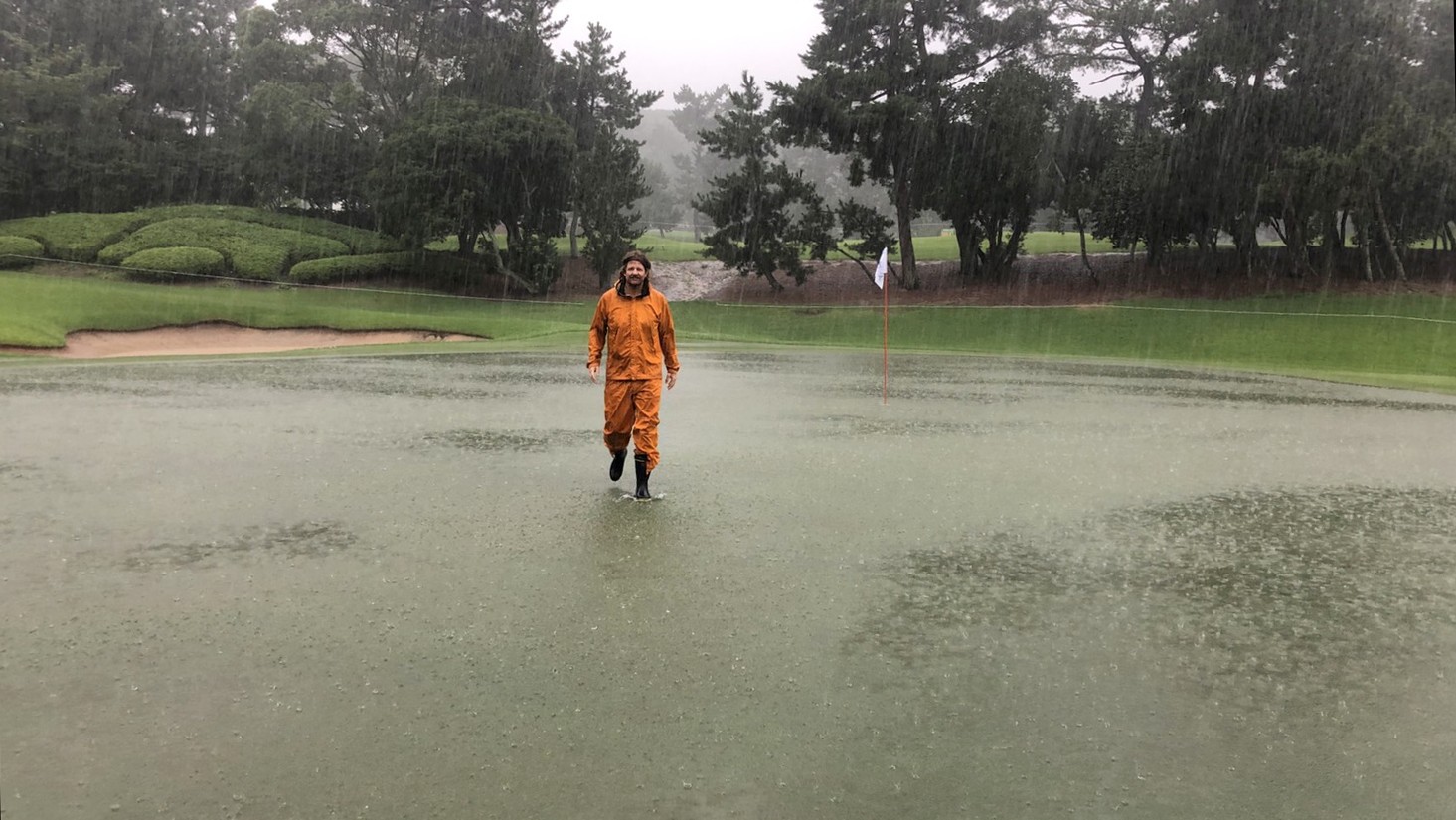 So what happened with the soil K? Did a lot of it leach?

No. The soil test K from the sample taken on 1 September was 88 ppm, down just 1 ppm from the amount in the soil on 21 August.

For more about this, see: